[Solved] What to do when you discover it's wrong.

Ok, that works but it's a PITA since I'm working using photos on the computer vs. those on my hosting service.

What I really need to know is how to post photos from the hosting service........anyone?

Sorry, late to the party again...  To link from the outside just use the link icon, the paperclip looking thingy and put in the url to the image 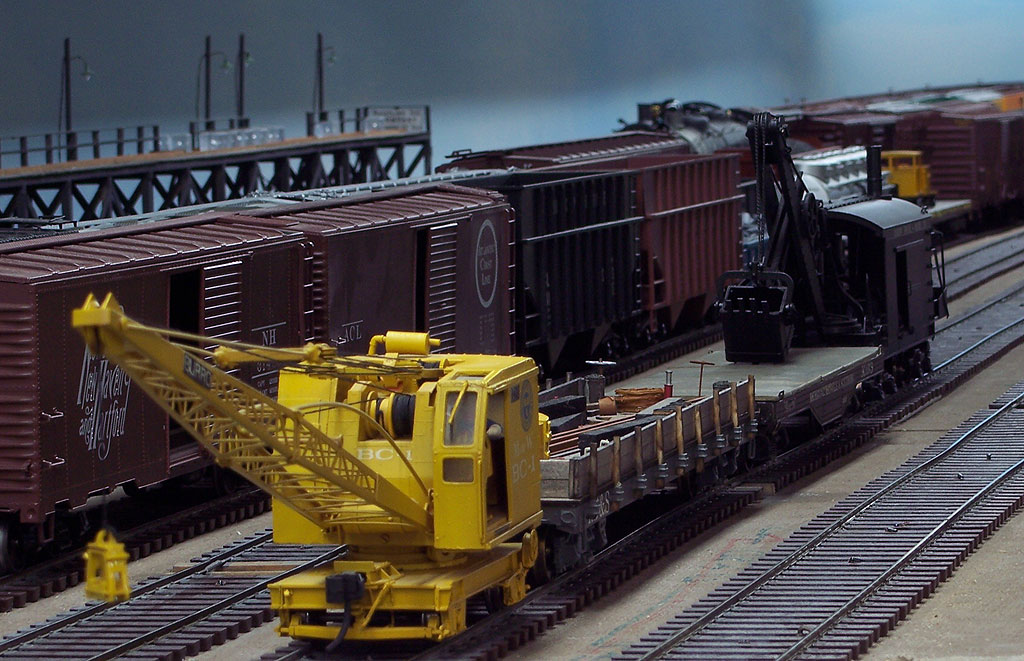 That sort of worked, but it put it in twice and left extra code and now I can't edit the posting either as that option disappeared. 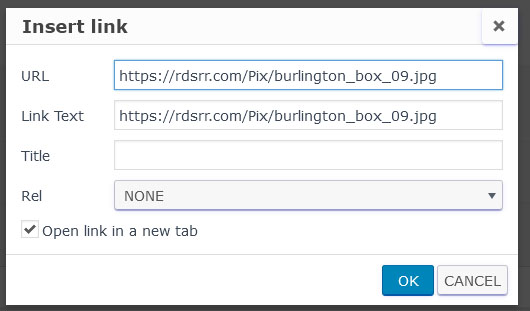 Add the URL and the Link Text will automatically fill in. 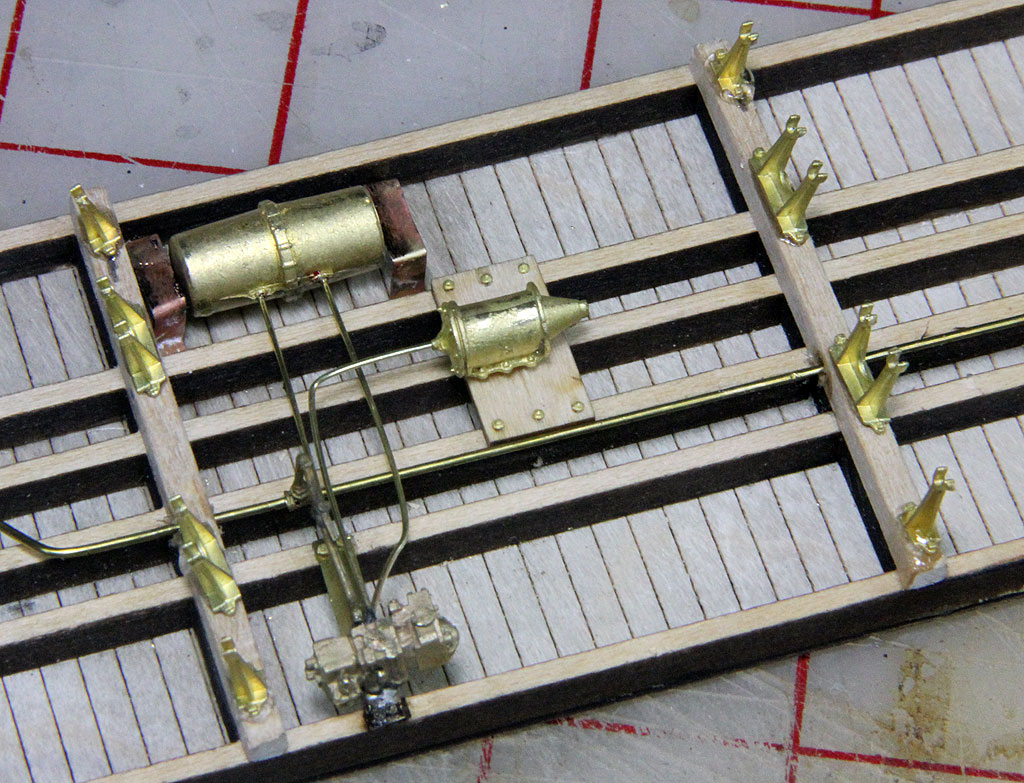 Something a little different.   I usually try to make a model as prototypically accurate as I can, with the information and materials at hand.  While I'm not into pure 'foobies' like a B&O 100 ton covered hopper painted blue with the orange comet "Time Saver" on it (Yes, that really was done up and sold as a RTR car)! I do have one of lesser ilk.

I  have an All Nation 8 wheel depressed center flat car kit. Basically, a single aluminum casting with a pair of trucks and dummy couplers. It was originally from Megow of the 1930's. BTS now sells it as a cast resin kit, along with the former St. Charles Allis-Chalmers transformer kit which I got for the AN car several years ago.

One issue is that it does not model any specific prototype car. New Haven is close but not exact, but many finished models are done up as NH.

The car is about a scale 42' long with a 20' depressed center and is 9' wide.  It took some rummaging in a 1954 edition of the Official Railway Equipment Register to see who may have owned any AAR Class FD cars with those basic dimensions. NH, Milwaukee Road and B&O were found, each slightly different. The NH car was shorter, the MILW car was wider, the B&O car was closest. . . . Until I found a B&O diagram for it. Only one such car, Class P-29 of 86 tons capacity, built in January 1954 at the B&O Du Boise PA shops from a General Steel Castings 'kit'.  The only difference was that the prototype depressed deck was a mere 2'2" from the rails. The AN car measures well over 3' high at that point!  Perhaps its because it models a late 1930's design which had a deeper cross section for the depressed deck area.

So, I attacked my aluminum body casting by altering the ends, which had bosses for poling pockets  - not something to be used for very heavy loads!  I also milled out the underside to fit in Kadee couplers, which also needed styrene shims to put them at a correct height. Corner steps, grab irons, brake wheels and shafts that were end-sill mounted, per the B&O diagram.

Paint, lettering (with a lot of piecing to get all the data on with correct numbers) and of course that transformer load. It models a late 1930's Allis-Chalmers unit, according to the instruction sheet. I made a new thinner bottom panel for it and wood planks with bolt details for it to sit on, aboard the car. I also made an Allis-Chalmers logo for it ,drawing on some ideas from the AC website's history page. They owned the Pittsburgh Transformer Works from the late 1930s into WW II.

With that, a B&O depressed center car began to make more sense. Both car and load of the 1930's are anachronistic for B&O 9925, which was built in 1954. I included in the car lettering a B&O repack date for August 1955 and a re-weigh date at Pittsburgh as well, for August 1955.  Here are at a point of delivery for the Consolidated Edison Corp. at the St. George Yard on Staten Island for new power plant they were building on the Island's West shore.  Due to it's weight and load limitations of a long railroad swing bridge needed to reach Staten Island in 1955, it likely arrived by car float.

For those who wish to detail passenger car interiors, there are a great many detail parts available.  It may take some hunting to find them. Some are relatively inexpensive, others can be rather costly.

For some odd reason I've built several detailed dining cars. Two for for me, three more for others.   In each case the diners were relatively 'modern,' in that they were equipped with updated 1950's interiors or were new, streamlined cars.

Modern design dining car chairs- and every car has a lot of them, are not easy to find. The are some that are 3D printed but a set of 36 or so, can run into some heavy bucks. Scale City Designs makes the former Walthers dining car chairs in cast soft metal.  However, they model the classic wooden chairs of the Edwardian and Post WW I periods. Nice for a period heavy-weight dining cars, but rather out of  place in a streamline diner or an up-dated heavyweight in the 1950's.

This photo tells a story on how to convert the Walthers / Keil Line / Scale City dining car chairs into something more up-to-date and modern. A bit tedious to do so many of them for a car, but when its done, and a cup of fresh coffee with a Danish pastry is served, it's not bad at all!

Filled the upper back in with styrene?  Does change those chairs a good bit!